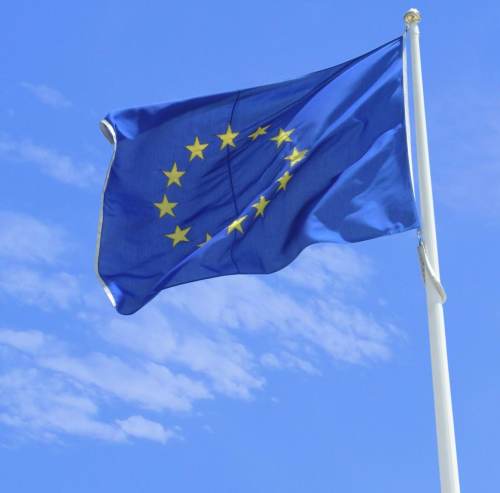 Last Thursday the Ukrainian president, Viktor Yanukovych, announced that his country would not sign a landmark partnership agreement with the European Union.

‘Ukraine is a sovereign state and we respect its decision. Nevertheless in the same time we would like to express our strong disappointment that the process of association with the EU was suspended on the final straight’ said Marcin Wojciechowski, spokesman of the Ministry of Foreign Affairs of the Republic of Poland.

The comprehensive free trade agreement was seen as the linchpin of a renewed EU commitment to engage with the states of the former Soviet Union. ‘Ukraine’s decision may, unfortunately, lead to indefinite suspension of the talks with the UE and to irreversible losses in the process of modernisation, reform and democratisation that the country needs so much today’ added Mr Wojciechowski. There is a risk of losing what has been achieved as a result of long and difficult preparations to sign the Association Agreement.

The most probable reason of suspending the talks is Kremlin economic pressure according Aleksander Kwasniewski, former president of the Republic of Poland and EU representative in Ukrainian negotiations. Independent Ukraine keeps on balancing between the East and the West, remaining uncommitted to either side and trying to obtain as much advantage as possible from its situation.

For now, Yanukovych has agreed to Russia’s principal demand: to boycott the EU deal. Even if Yanukovych resists Moscow’s blandishments and still does not want to see Ukraine fully absorbed into Russia’s Eurasian structures, he seems unwilling to do anything to prevent his country’s continued dependency on Russia while at the same time declaring the will for closer relations with Europe.

On top of his foreign relations issues, Yanukovych needs to cope with every-day domestic problems – his decision to suspend the deal prompted more than 100,000 protestors to take to the streets in Kiev, resulting in clashes with the militia and the deployment of tear gas. Additionally, Yulia Tymoshenko, the jailed former prime minister of Ukraine, has begun a hunger strike in protest of the president’s reluctance to join the EU. This has caught the attention of foreign governments and human rights watch organisations, and it now seems unlikely that Yanukovyvh will be re-elected in 2015.

Considering the above, Ukrainian authorities bear the full responsibility for their exclusion from the EU. Poland and the European Union itself were prepared to make a far-reaching compromise, benefiting Ukraine more than the other member states. Yanukovych, meeting the European leaders in Vilnius later this week, will have an opportunity to sound out what he might be able to salvage from the wreckage of the deal. Until then, the true nature of his motives remains a mystery.