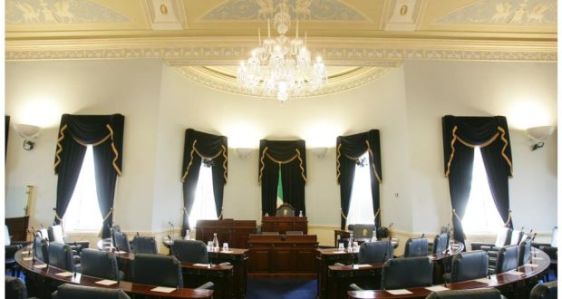 The Government plans to have a bill debated in the Oireachtas this side of Christmas that will abolish the NUI and Trinity College constituencies.

This Bill will see the departure of the two existing three-seat university constituencies and the introduction of one six-seat constituency that will be open for all third-level graduates to vote for.

This proposed reform comes after the defeat of the referendum to abolish the Seanad in October of this year.

Following this defeat Taoiseach Enda Kenny promised to immediately begin a process of reforming the political house which has come under much scrutiny in the past in terms of its members, voting system and general purpose.

This proposed reform, in advance of any wider reform is likely to provoke a negative reaction from the existing university Senators.

The reaction amongst students today in relation to this news has been mainly positive. One DIT student claimed the current system is “elitist, unfair and ridiculous.”

Trinity College students, NUI students and graduates in the majority of third tier institutions have also welcomed this change. One former Trinity student said today “It’s a step forward, I’m delighted to see the Seanad finally being reformed, for far too long it has been an old fashioned, redundant waste of government time and tax payers money.”

It is expected Minister for the Environment Phil Hogan, who has prepared this legislation, will seek the approval of his Cabinet colleagues in relation to this in the next few weeks, possibly as early as today.